I have alot of new records to review, peoples of the universe. Usually, I get bogged down in over describing, effusive praise, negative griping, or jokes and jokes and jokes. Not anymore, groovy funk bitches of the interwebbings. I give you 5 sentence record reviews! since heavy metal is about the most intersting genre currently, with the highest number of decent releases, I'm pretty much sticking to that. Y'all know I love punk, power pop, country, rockabilly, etc. and y'all know I love typing the words punk, rockabilly, etc. and listing what I love. Today is about retro-metal. Understand and get with it! 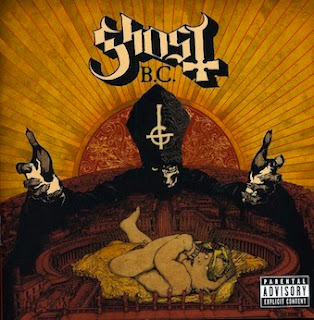 GHOST- Infestissumam
King Diamond, Freddy Mercury and the members of Jellyfish walk into a bar. I don't have a punchline, it's already funny. This album is great as cartoon, tongue in cheek satanism, it's great as arena style cock-rock, and it's amazing as a Jellyfish style baroque pop record. This band is brilliant beyond words. Can't wait for the inevitable action figures and lunch boxes. 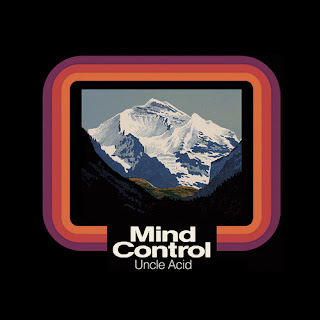 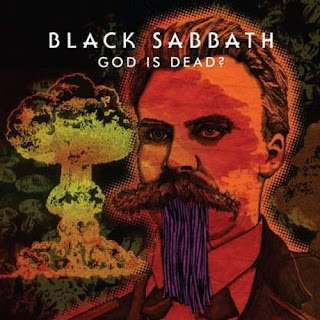 BLACK SABBATH-13
Unbelievably, miraculously,jaw-droppingly, this group of rich, fat old farts have made an album in their dotage that could sit comfortably alongside their best 60s and 70s output. Rick Rubin has clearly forced them to listen to their own classic records and go back to doing what they were once capable of doing. Sadly, it's not an all retro, all the time affair. The production is modern-ish and some of Ozzy's melodies do remind one slightly of his early solo work circa Randy Rhoads, which is not period correct, but still OK with this old codger. IT'S EVEN GOT HARMONICA, ALA "The Wizard"! 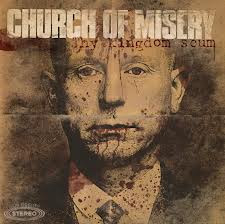 Japanese Boogie Doom Metal with a very disturbing serial killer fixation.This album finds them hitting all of the usual buttons, just louder, angrier, and more pummeling than usual. This band seems to juggle vocalists and guitarist often, but the guys that replace the other guys sound exactly like the first guys, so it's totally okie-dokie. I will say that the band switched guitarists again recently and the new guy is just slightly more metal and less groove-boogie than the other guy. I don't approve of that entirely, sirs, and while this album is good, it's definitely no "Houses Of The Unholy". 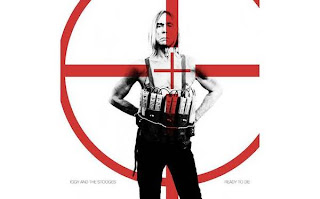 IGGY & THE STOOGES-Ready To Die
Not metal, exactly, but certainly proto-metal. Reviews for this, the first new Stooges album (with what's left of the "Raw Power" line up) since 1973 or thereabouts, have not been good. I say pish posh, good sirs, and a pox upon your houses. It does sound more like an Iggy solo album with James Williamson on guitar, but would you rather an Iggy solo album WITHOUT James Williamson on guitar? Go buy it, it rocks, it's funny, it's stupid, and it's loud.

THANK YOU, sassy kitten dancers of the internet. This has been 5 Sentence Heavy Metal Reviews. You can go back to your baby pictures and cute puppy videos now.
Posted by Charles Matthews at 1:42 PM